Over SMH Communications and Coaching

SMH Communications is a creative communications company that works with organizations using English to reach international audiences. Owned and operated by writer and editor Sara Messelaar Hammerschmidt, SMH specializes in working with scientists, technology developers, engineers, and entrepreneurs to convey the impact of their work with simplicity and clarity.

SMH Communications brings a uniquely cosmopolitan perspective to its work, which is strongly influenced by Sara’s own international background. Sara was raised near Boston, Massachusetts and educated in vibrantly multicultural New York and Berlin. After completing her degree in comparative literature and history at Cornell University in 2010, she moved to Europe and has since lived as an expat in Germany, Luxembourg, and the Netherlands. Her friends, colleagues, and clients have hailed from all corners of the globe, and her experience as a language learner makes her compassionate and effective when collaborating with non-native English speakers.

Sara believes in the enduring holding power of the right word, at the right moment, in the right place. She doesn’t believe that good writing is at odds with the advances of the digital transformation. And she enjoys working with people to give their novel ideas the considered words they deserve. As a result, what she actually “does” is diverse, held together by a devotion to the English language and its potential as an international equalizer, and a fascination with the many miracles of technology and science. Her working hours include time spent as an editor, as a ghostwriter, as a copywriter, and as an author of creative non-fiction. 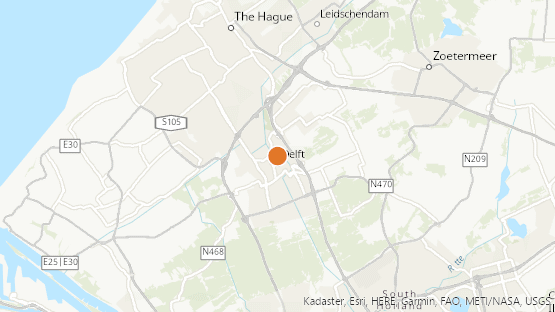